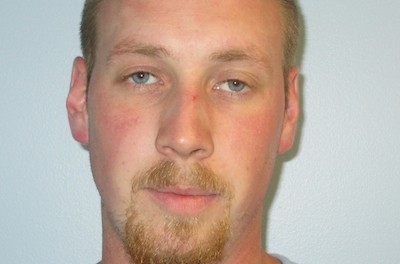 FRANKLIN BOROUGH, NJ – Franklin Borough Police Department is currently investigating a complaint involving the use of a firearm. On June 29, 2015 at approximately 10:00 PM several bar patrons/bystanders near the establishment Koz’s Corner on Rutherford Avenue, reported hearing at least three gunshots in the parking lot of the Koz’s Corner.

A suspect described as white male, approximately 5’11, 200 pounds, with brown hair and a large beard, was seen leaving the parking area of Koz’s Corner, in a small red vehicle after firing a small weapon.

Investigators have conducted searches however no firearms have been found at this time.

While conducting a search in a nearby residence in Franklin, Officers and Detectives located an undisclosed amount of marijuana, scales, and over one thousand small clear bags to package and sell marijuana.

Franklin Police kindly remind all its residents to continue to be cautious and to report suspicious activity.   Anyone who may have more information about the incident which occurred at Koz’s Corner on 7/29/2015 is asked to contact the Franklin Borough Police Department Detective Bureau. 973-827-7700 ext. 231 and or ext. 237.