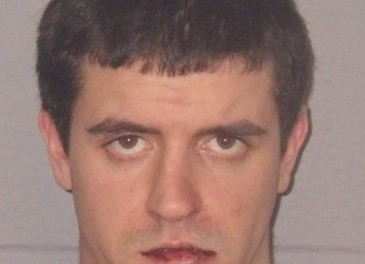 WHERE IT HAPPENED: 331 Lakeside Ave Hopatcong

ANY OTHER INFORMATION: The officers were called to 331 Lakeside Ave on a report of a dispute. When they arrived they met Kenneth Verpent.  Sgt. Antonello saw blood on his shoulder and asked him what happened.  Verpent said it was his blood and that he just had a verbal argument with his girlfriend who was inside.  The officers went inside to check on her well being.  Verpent tried to stop the officers by blocking the door with his body.  He was removed.  He tried to stuggle but was put in an arm bar and sat down on a wall. Officer Kraus found that there were two other males and a female inside. One of these males fought with Verpent because he did not like the way Verpent was speaking to his own girlfriend.  While in the home Officer Kraus saw a bag of marijuana and a glass pipe.  Neither Verpent nor the other male wanted to sign complaints.  Verpent was arrested, taken to headquarters, processed, charged and later released.

Once more we see that you only get into more trouble when you do not listen to the police.  Here the accused “thought” he knew the law of when an officer can enter a home so he physically blocked them. He was wrong.