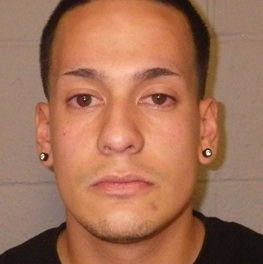 ANY OTHER INFORMATION: Officer Kern was traveling on River Styx Road when he saw a vehicle approach him that went over the double yellow lines.  He turned around and stopped this vehicle.  There were two occupants. They were:

– Travis Tinio of Squire Road Hopatcong Age: 22 who was the driver

After a brief investigation the officers found a bag of white powder that was in between the driver and passenger seats. It was tested and confirmed to be cocaine.  There was also two bags commonly used to package drugs in the vehicle.  Both Tinio and Gibney would not say who possessed the cocaine.  Both were arrested.  Gibney was charged with Possession of CDS 3rd degree.  Tinio was charged with Possession of CDS 3rddegree, Possession of CDS in a vehicle and Failure to maintain lane.  They were processed and later released. The photo on the left is Tinio. The photo on the right is Gibney. 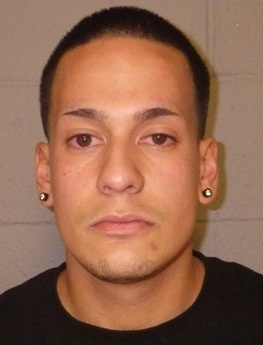 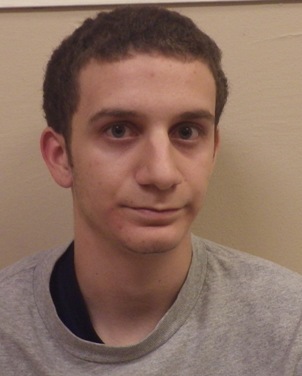