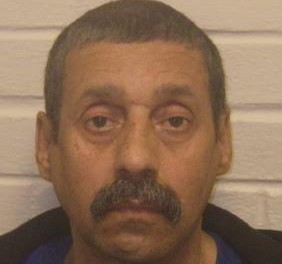 HOW MUCH WAS TAKEN: It ruined the victims life

HOW TAKEN: The accused stole the victims Social Security Number

CHARGES:  Obtaining a Credit Card with False information and Hindering his own apprehension

ANY OTHER INFORMATION: A victim who lives in Florida wrote to the Hopatcong Police Department claiming he was a victim of Identity Theft.  He stated that Jorge Lopez took his Social Security number and has been using it as his own.  It was found that Lopez purchased a home and a credit card with the victims SS number.  He also used it to get a job at the Newark Board of Education in 1987. Lopez was reported to his supervisors about using a false SS number and he was fired from Newark Board of Education around 2014.

The victim went to buy a home and was told he has one in Hopatcong.  This was not true.  It turned out Lopez was the one who had the home in Hopatcong using the victims SS number to get it.  After a long investigation Lopez was charged.  He could not be charged with Identity Theft because of the time limit.  He was served his complaint and released.