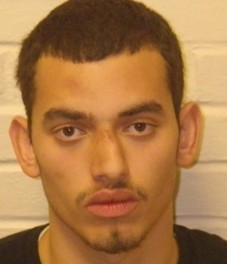 ANY OTHER INFORMATION: Detective Sutphen was given several reports that Franciso Torres who is 22 years old was having sex with a person under the age of 16.  The victim and others were interviewed.  Torres was also interviewed.  After speaking with people and obtaining evidence, Detective Sutphen charged Torres with 2nd degree sexual assault and 2nddegree Endangering the Welfare of a minor. Superior Court Judge Critchley set the bail.  Torres was taken to the Sussex County Jail in lieu of bail.