NAME OF ACCUSED: 3, see below

WAS BAIL SOUGHT: Yes and No

ANY OTHER INFORMATION: The Hopatcong Police received information that Jennifer Nicholson who was wanted for credit card theft (see below post) was going to the Pathmark in Roxbury. Patrols waited and stopped her when she drove in.  She was arrested on our outstanding warrant.  There were two passengers with her. In the vehicle there were empty folds of heroin in a cigarette pack. There was also a metal cap with empty heroin folds inside.  No one claimed ownership of the paraphernalia.  The following people were arrested and charged as follows: 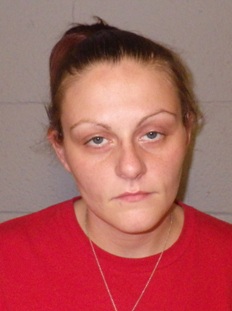 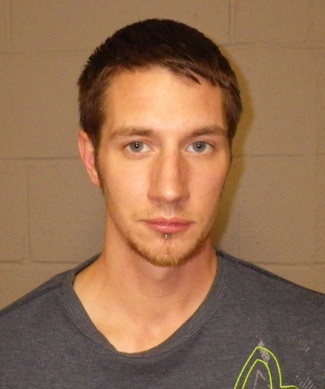 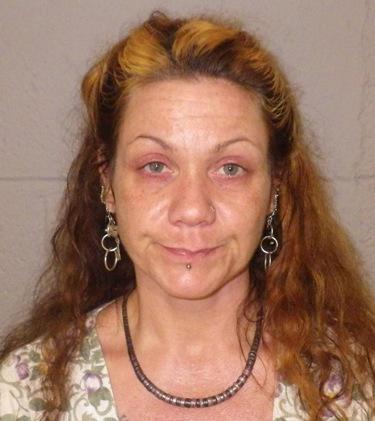 Kain and Schwarz were charged and released.  Nicholson was taken to the Sussex County Jail in lieu of bail. The photos are in order as above.

Again, look at the ages. Why are we seeing so many 20 somethings doing heroin?  Parents.  Talk to your children in this age range. Yes they are adults but we all would be remiss by not seeing that this age group is the populous of our heroin users.