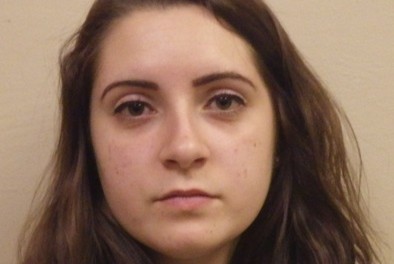 NAME OF ACCUSED: 3 see below

ANY OTHER INFORMATION: Ptl. Maresca, Ptl. Lotito and Sgt. O’Shea responded to Divito and Harvard for a suspicious vehicle call.  The caller stated that they can see a light going on and off inside the vehicle.  When Officer Maresca arrived the vehicle drove off.  He stopped the vehicle on Cresent road.  Officer Maresca could smell the odor of burnt marijuana from within the vehicle.  He had the driver who was Jake Parisi. Age: 19 of York Road Hopatcong step out of the car. While Officer Maresca was speaking with Parisi, Sgt. O’Shea had the rear seat passenger step out of the car.  He was Alexander Frato age: 19 of Point Pleasant Road Hopatcong.  Frato removed a clear plastic baggie with marijuana, a silver marijuana grinder and a multi colored glass pipe with burnt marijuana residue in it.  The front seat passenger was Racheal Labrunda age: 19 of Saint Martins Road Pennsauken.  Both Labrunda and Frato said they were all smoking marijuana in the vehicle.  All were arrested.  DRE (Drug Recognition Expert) Detective Tracey was called in.  He tested Parisi and found him to be DWI. All were charged with being under the influence of marijuana.  Frato was additionally charged with Possession of marijuana and Possession of drug paraphernalia. Parisi was additionally charged with DWI, Reckless Driving and Probationary driver violation.  All were later released. 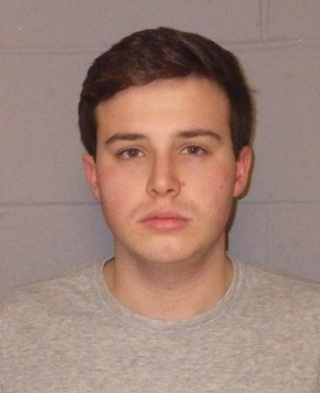 Photos are from left to right Parisi, Frato and Labrunda