NAME OF THE ACCUSED: 3 of them see below

REASON FOR THE STOP: Rejected sticker and Failure to keep right

CHARGES AGAINST THE ACCUSED: See below 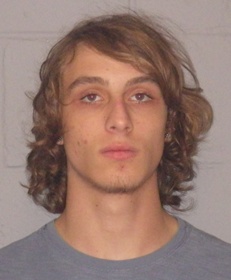 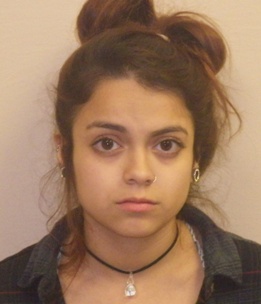 ANY OTHER INFORMATION: Officer Bianculli saw a jeep with an expired inspection sticker. When he stopped the vehicle he could tell that there was something wrong with the occupants.  He spoke to the driver alone.  Officer Bainaculli is a DRE (Drug Recognition Expert).  When he spoke to the driver he found clues that he may be under the influence of a drug.  The driver who was Christopher Flammia age: 19 of Brooklyn Mtn Road was given Field Sobriety Tests for cannabis and was arrested.  Officer Kern arrived and spoke to a female passenger who was 17 years old. She was in possession of a small ziplock bag of marijuana. Another female passenger was Maggaly Herrera age 20 of Brooklyn Mountain Road Hopatcong.  She had in her purse: a small bud of marijuana, a grinder, and a small wax fold containing THC wax.  Inside the car there was a small “one hitter” marijuana pipe.  All occupants were arrested and charged as follows:

– Flammia: DWI, Reckless Driving, Failure to keep right, Possession of Paraphernalia and Being under the influence of CDS

– 17 year old: Possession of marijuana on a juvenile complaint

All were served and later released.