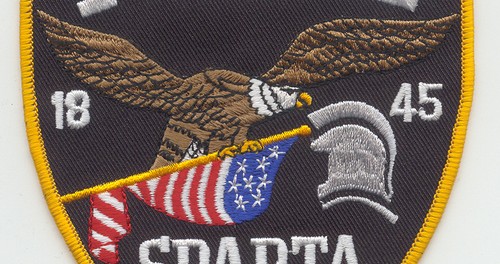 Three teenagers were arrested late yesterday afternoon after concerned citizens contacted police to report drug use on a local beach. At 3:03 pm, when Cpl. Marc Rubino arrived at the Upper Lake Beach located on South Shore Trail to investigate the complaint, he observed three teenage males exit an older model Volkswagen that was in the parking lot. As they did Rubino detected a strong odor of burnt marijuana emanating from the vehicle. Subsequent investigation and a consent to search on the vehicle resulted in the seizure of 50 grams or less of marijuana, two multi-colored glass smoking pipes with burnt marijuana residue contained within and several other pieces of drug paraphernalia. Two of the boys were aged 16 and the third was 17-years-of-age were transported to police headquarters for processing. All three were charged with Juvenile Delinquency, for Possession of Marijuana and Possession of Drug Paraphernalia. All three were released into the custody of their parents. Sgt. Jeffrey Mase and Officer Scott Elig assisted with the investigation.