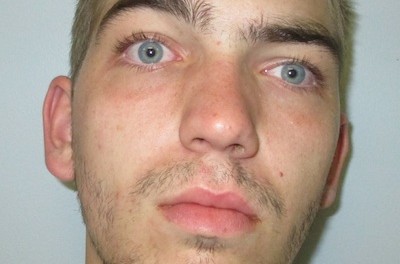 FRANKLIN, NJ – On June 30, 2015, The Franklin Police Department Detective Bureau investigated a theft of jewelry from a residence in the Borough.

The investigation revealed, Eric P. Strunk, 19 years of age, formerly of Franklin, had taken without the consent and or knowledge of the owner, hundreds of dollars of jewelry and a diamond allegedly valued at several thousand dollars. He is alleged to have sold a portion of the merchandise to local pawn shops in the area on June 24, 2015.

The investigation also revealed that, Sarah Lund, 19 years of age, was also involved in the theft. She was arrested and found to be in possession of heroin and other types of narcotics specifically, opiate derivatives. 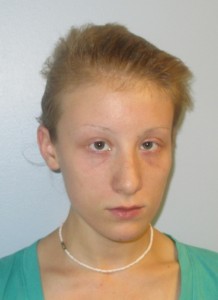 Investigation is ongoing and additional charges are possible.

Eric P. Strunk was arrested by Franklin Borough – Detective Bureau on 5/28/2015 on charges of Burglary, theft, and narcotics. He was remanded to the Sussex County Jail, however was released after posting $30,000 bail on June 2, 2015. 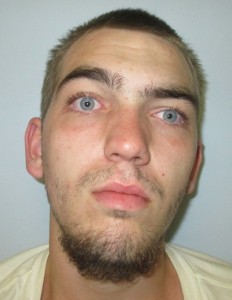 Currently Eric Strunk is wanted by this agency. An arrest warrant has been issued for Eric Strunk. Any person who sees Mr. Strunk or knows of his whereabouts is asked to contact the Franklin Police Detective Bureau at 973-827-7700 Extension 231 or 237.

If Eric Strunk is seen, do not approach or attempt to detain him, instead contact your local law enforcement agency immediately.

Franklin Police kindly remind all its residents to continue to be cautious and secure their personal property and homes at all times. Residents are encouraged to contact the police for suspicious type conditions. 973-827-7700.