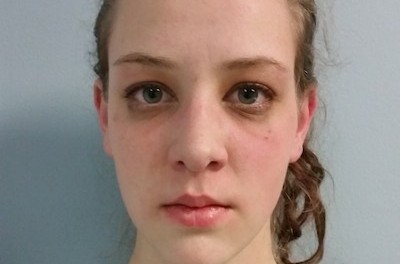 FRANKLIN BOROUGH, NJ – The Franklin Police Department conducted another investigation of narcotics distribution from within the Borough.

Franklin Detectives investigated and found that a Sparta resident had allegedly been selling heroin on a regular basis in and around Franklin Borough.

The investigation resulted in the arrest of Dominique Saczawa, 24, of Sparta, New Jersey. Ms. Saczawa was arrested on 3/9/2015 at approximately 7:40PM near the Franklin Elementary School on state highway 23. She is alleged to have intended on selling heroin at that time and location.

Ms. Saczawa was arrested and alleged to have an undisclosed amount of heroin ready and packaged for sale. She was further found to be in possession of various pieces of drug paraphernalia and several hypodermic needles.

Ms. Saczawa was also found to have an outstanding warrant for prostitution from Tucson, Arizona.