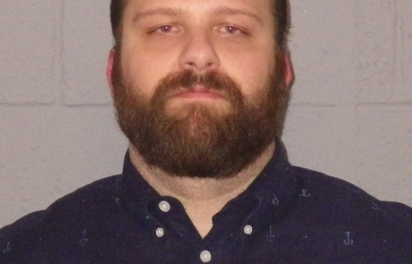 ANY OTHER INFORMATION: During the DWI checkpoint on Lakeside Blvd Sgt. Magrini found that a driver later identified as Rubinetti possessed a one hitter marijuana smoking device.  The driver was turned over to the officers within the checkpoint.  Rubinetti was cooperative.  He handed Officer Cirri a bag of marijuana and a “bowl”. Sussex County Sheriff Officer McMorrow ran his K-9 Atlas around the vehicle.  Atlas hit on a marijuana grinder that Rubinetti forgot was in his vehicle.  Rubinetti was arrested, taken to headquarters, processed, charged and later released.