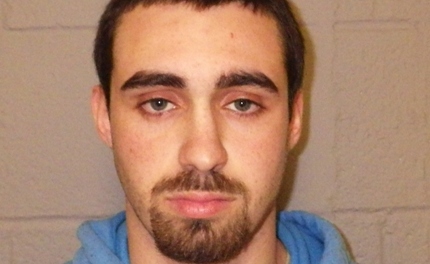 ANY OTHER INFORMATION: Officer Kern stopped a vehicle for having a light out.  When he approached the car he could smell the odor of burnt marijuana.  After speaking with the occupants and searching the vehicle it was found that the front seat passenger who was Roberteillo possessed a partially smoked marijuana cigarette and a metal “one hitter” smoking device. He was arrested and taken to headquarters.  Officer Kern found that Robertiello had a $1,000.00  criminal warrant out of Roxbury for theft. Robertiello was bailed out by a family member. Robertiello was then processed, charged and later released on our complaint.