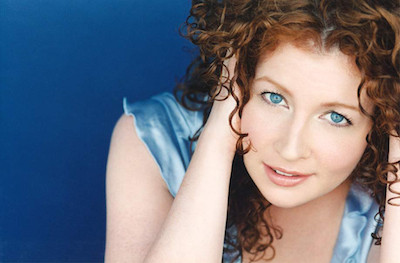 NEWTON, NJ  – Has the long winter made you cry? After months of shoveling and de-icing, are you ready to let loose a little bit? Time for a few laughs?

On Saturday night April 11 you’ll get your wish when Sussex County Community College and the SCCC Foundation present Ladies of Comedy Night, a fundraiser for student scholarships and student programming.

This hilarious evening for women – and men – features three of the top female comics in the Northeast and takes place at the Performing Arts Center on the SCCC campus.

“This is a great opportunity to get out and have a few laughs while supporting our student scholarships”  said Kathleen Peterson, Director of Marketing at SCCC. “Being able to have comedian headliners perform on our campus is certainly a treat.”

Sherry Davey, Alexandra McCale and Karen Bergreen will bring the house down as each of them has their own unique comedy style.  All three have appeared at all the big comedy rooms in the tri-state area, while also appearing around the country. 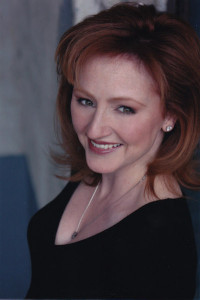 Davey brings her quick-witted comedy mixed with a wry sense of humor that only someone from England can do. She was recently named one of the top 10 comedians in New York City, was cited as a member of the “Magnificent Seven” by the Hollywood Reporter, has been on off-Broadway, and has been seen on TV on Comedy Central, The Today Show, and Gotham Comedy Live, to name a few. The single mother of two daughters, Davey has been called America’s Funniest Mom.  In her act she incorporates many different dialects and characters from American Valley Girl to impressions of her Hungarian father (her mom is from England). She is widely recognized for her versatility and varied comedy routines on stage. 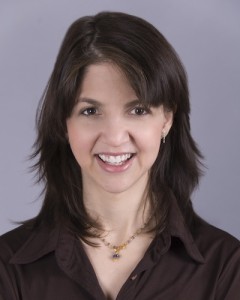 Bergreen is a former corporate lawyer whose quirky persona and sharp intellect are a real crowd-pleaser. She has performed at the U.S. Comedy Arts Festival, at the legendary Friars Club in New York, and at The Kennedy Center. A working actress as well, Bergeen has been on a number of TV shows, including Law & Order.

McHale has been on the Tonight Show with Jay Leno, The Late Late Show, and Comedy Central, and she has been tapped by the Hollywood Reporter as “One to Watch”. McHale is a frequent commentator on VH1’s “I Love The 80’s”, “Supersecret TV Formulas” and “The 100 Most Cheesetastic Video Countdown.” A favorite on college campuses, McHale has twice been named Female

Entertainer of the Year by Campus Activities Magazine.

Rounding out an incredible night of laughs, attendees will also get to enjoy the funny routines of impersonator Scott Mason, as Dame Edna, who will be the emcee for the night.

For information or to purchase tickets for the Ladies of Comedy Show, phone the SCCC Box Office, 973-300-3171 or visit www.sussex.edu and click on “Box Office”.