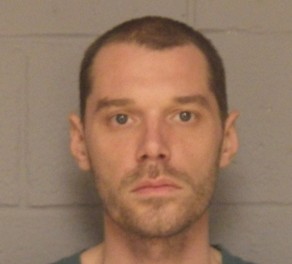 CHARGES: Possession of a Hypodermic Needle

ANY OTHER INFORMATION: Officer Bianculli stopped Gannon because of an expired inspection sticker.  When he ran Gannon’s license a $455.00 warrant came up out of Hackettstown.  Gannon was arrested on the warrant.  He asked the officer to move his vehicle off of the road so it did not have to be towed.  When Officer Bianculli moved the vehicle he saw a used capped Hypodermic needle in the vehicle.  Gannon stated he forgot the needle was in there. Gannon was taken to headquarters charged and later released.