150-bags of Heroin stamped "JORDAN" and numerous empty glassine bags thata re stamped "ROSE" along with a bloody tissue, these were some of the evidence seized during a search of a motor vehicle being driven by a Sussex Couple early Tuesday on Rte. 15. Both were charged with Possession of Heroin and other drug related charges. (Photo courtesy of the Sparta Twp. Police Dept.).

A short time later, Rubino and Officer Scott Elig conducted a stop on the vehicle. Rubino spoke to the operator who explained to the officer that she did not have her driver’s license in her possession but identified herself as 20-year-old Chelsea E. Connelly. Elig spoke to the front seat passenger, identified as 32-year-old Michael J. Bello. Bello was extremely lethargic and had difficulty staying awake and speaking to the officer. Elig also observed a fresh, bloody injection puncture on his arm. Both parties gave conflicting stories as to where they were coming from and where they were going. 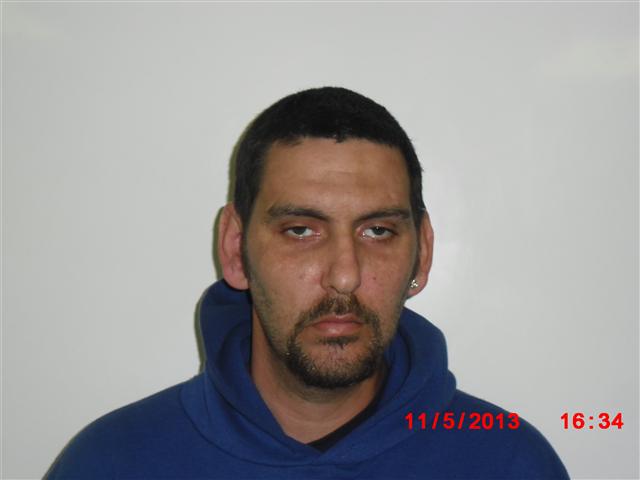 After speaking to Rubino, Connely admitted to giving a false first name and birth date. She explained that her first name was Tiffany and she was 26-years-of age. Rubino requested and received a written Consent to Search the vehicle.

The search was conducted with the assistance of Hopatcong Police K-9 Officer Thomas Snyder and K-9 Eli. The subsequent search yielded numerous pieces of drug paraphernalia from the rear passenger seat area that included but was not limited to; numerous empty glassine folds stamped “ROSE” along with bloody tissues. 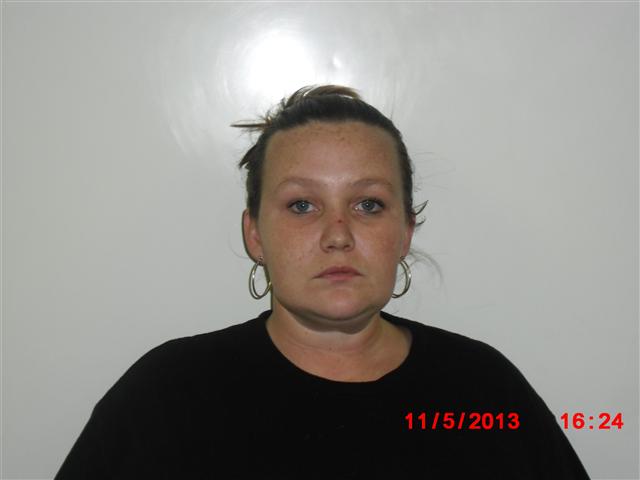 After K-9 Eli “alerted” to the trunk area of the vehicle, officers recovered from inside this space 150 glassine bags containing Heroin stamped, “JORDAN.” The couple was arrested and transported to Sparta Police Headquarters for processing.

Connely was charged with; Possession of Heroin, Possession of Drug Paraphernalia, Hindering Apprehension by Providing False Information to a Law Enforcement Officer, Possession of a Controlled Dangerous Substance in a Motor Vehicle, Driving While Suspended and several documentation violations.

Bello was charged with; Possession of Heroin, Possession of Drug Paraphernalia and Failure to Wear a Seatbelt. They were both released on their own recognizance early that evening with a return date in Sparta Municipal Court on November 14th at 8:30 am to answer to the charges. Sgt. Jeffrey Mase assisted with the investigation.

Editor’s Note: Defendants are presumed innocent until proven guilty in a court of law.