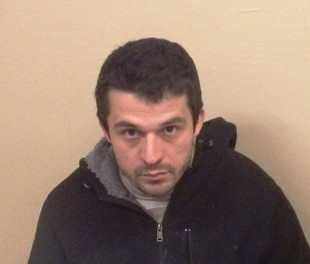 ANY OTHER INFORMATION: Officer Kern was watching traffic on Lakeside Blvd. He observed a white Jaguar coming from behind the Garden Cleaners.  This vehicle did not have an inspection sticker and it had dark tinted license plate covers. Officer Kern stopped the vehicle in the Quick Chek parking lot.  The driver who was Anthony Ferla of 5 Brandon Ct Butler NJ Age: 27 told him that he and his front seat passenger were coming from Butler going to the Rockaway Mall. He drove behind the Garden Cleaners looking for a gas station.  Officer Kern seached the vehicle and found a box containing two doses of Suboxone.  In a sunglass case he found a piece of folded aluminum foil with burnt residue and a burnt straw. The NJSP arrived with a narcotics K-9.  The dog hit on the interior of the vehicle but no other drugs were found.  The driver was arrested for Possession of Suboxone, Possession of Paraphernalia and Drugs in a motor vehicle. He was also  given summonses for unclear plates, failure to inspect and unsafe tires. 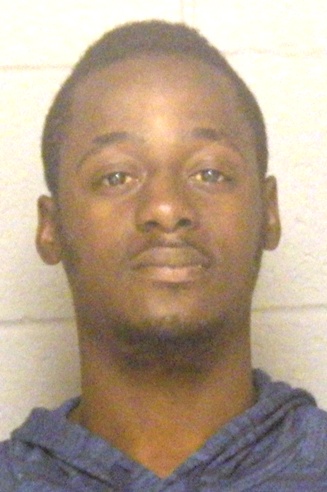 The passenger was found to be Jacky Francois Age: 25 Of 60n 6th Street Newark NJ. A $5,000.00 warrant for possession of  Paraphernalia was found out of Newark. He was arrested for the warrant.  When he was searched he had a half Xanax bar (pill) on him.  He was taken to headquarters and charged with: Possession of Suboxone and Xanax (one count for each) and Possession of Paraphernalia. Newark refused to come and get Francois on their warrant. Both were served their complaints and later released.  The photos from left to right are Ferla and then Francois.