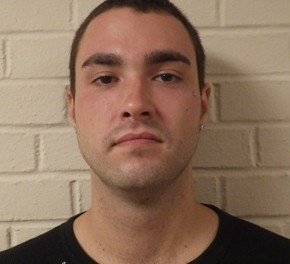 CHARGES: Possession of a Hypodermic needle

WAS BAIL SOUGHT: He already had a no bail warrant

ANY OTHER INFORMATION: Officer Barta received information that Charles Tredway was wanted out of Morris County for a no bail warrant for violation of parole. Barta was told Tredway was walking on River Styx Road by Sharps Ave.  Officer Barta stopped Tredway and arrested him on the warrant.  Tredway possessed a Hypodermic needle and was charged.  He was later picked up by officers of the Morris County Sheriffs Department.