The two seats up for grabs are Freeholder Gail Phoebus’s seat and Dennis Mudrick’s, both expiring on Dec. 31. While Phoebus is making a go for Assemblywoman and put her hat in the ring for Assemblywoman Alison Littell McHose’s seat, who is now serving as Franklin Borough Administrator while juggling her Assemblywoman spot until a replacement comes on, Mudrick is vying for his seat again.

Mudrick submitted a joint petition with Frankford Mayor Gary Larson on Tuesday, March 17. Larson ran for freeholder in 2013 and did not make the cut after the primary, losing out to current freeholders Richard Vohden and George Graham.

Fredon Mayor Cal Lazzaro announced his candidacy at a brunch in Fredon on Sunday, March 22. 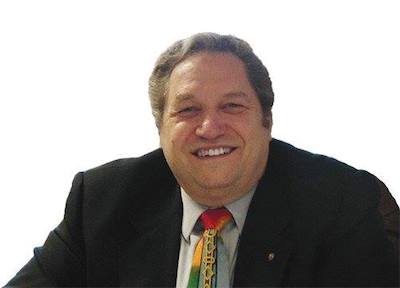 Fredon Township Mayor Carl Lazzaro, who has put his petition in and announced his candidacy for Sussex County Freeholder. 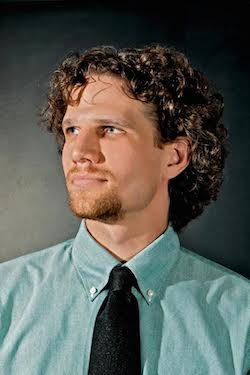 Three of the freeholders have come under fire recently by some, including Mudrick, Vohden and Phil Crabb, for their support of an agreement for a failed solar project that Phoebus and Graham have vehemently fought against — an agreement that has divided the freeholder board. Mudrick and Larson have both said they support the agreement, which will cost residents in Morris, Somerset and Sussex Counties $88 million once all is said and done to bring the troubled solar project back to life, with Sussex County likely to fork out about an additional $6.8 million towards it.

Lazzaro is also opposed to the settlement plan, believing that government should not be involved.

Rose emphasized on his website he also was opposed to the solar settlement and that Sussex Borough was approached as a solar project candidate and declined. Rose suggests on his website that a full accounting should be made about the failed project and if criminal activities were discovered, the people involved should be prosecuted and penalized.

Both Lazzaro and Rose have expressed their concerns about inadequate transparency at the county level, with Rose outlining a plan he proposes for open government on the Sussex County Freeholder Board.

The deadline for petition filings for the primary is Monday, March 30 — and the primary takes place on Tuesday, June 2.