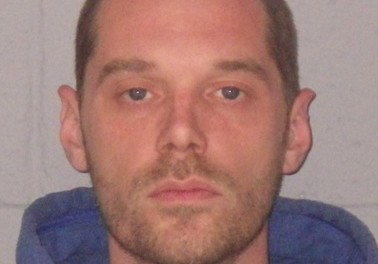 CHARGES: Possession of CDS (Suboxone pills) 3rd degree, Being Under the Influence of CDS, DWI, DWI with a minor in the vehicle

ANY OTHER INFORMATION: Officer Bainculli observed a vehicle go through a red traffic light at River Styx Road and Hudson Maxim School.  When he stopped Gannon, Officer Bianculli could smell alcohol on his breath.  Gannon was giving Field Sobriety Tests and failed.  He had Suboxone pills in his pocket.  Gannon was driving with his girlfriend and a 7-year old child. Gannon was arrested and taken to headquarters.  Officer Bianculli who is a DRE (Drug Recognition Expert) found Gannon to be under the influence of both alcohol and a narcotic.  He was charged and later released.