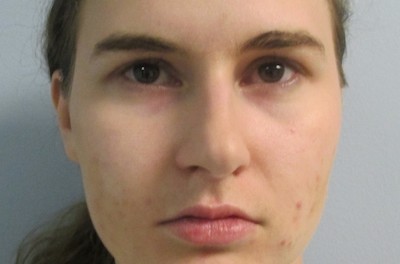 Detectives investigated and found that Nicole Deluca, 24 of Hamburg, reported a male to have taken over $1,000.00 in United States Currency from her control.

Ms. DeLuca alleged to have been the victim of a theft; however further investigation revealed that Ms. DeLuca had arranged an illegal narcotics transaction and suffered a monetary loss as a result.

Ms. DeLuca is alleged to have filed a false police report, by providing false information to law enforcement officers with respect to the commission of a crime.

Also arrested was Ronald W. Sahli, 47 of Franklin. Mr. Sahli is alleged to have taken United States currency knowing it did not belong to him. He was charged with one count of theft. 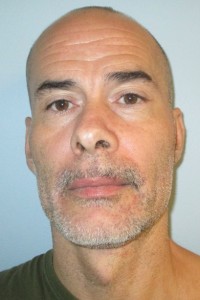 ****UPDATE**** Elizabeth Daddas, 45, of Newton was also arrested and charged with filing a false police report as well as obstruction of justice. Ms. Daddas was also found to have a Superior Court Warrant in Sussex County. She was arrested on 8/5/2015 at approximately 3:00PM in Newton after being found hiding in a closet in a residence. 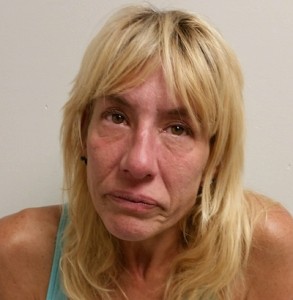 The matter is still under investigation and more arrests are likely.