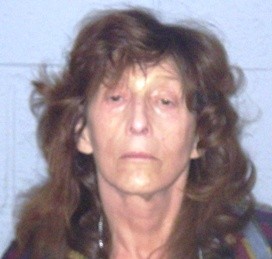 ANY OTHER INFORMATION: Special Officer Sullivan was opening Monday night court.  There is a sign that states that all bags and persons will be searched before going into court.  Officer Sullivan then gave this warning out loud to the people waiting to go into the court room.  When Officer Sullivan opened Gail Sterns purse he found a small open wooden container that contained a partially smoked marijuana cigarette.  Stern was taken out of line, arrested and walked over to the Police Department.  She was charged and later released.