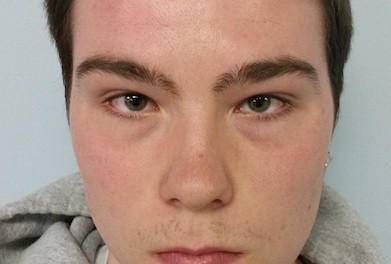 The Franklin Police Department conducted another investigation of narcotics distribution from within the Borough.

Franklin Detectives investigated and found that a Vernon resident had allegedly been selling marijuana in and around Franklin Borough.

The investigation resulted in the arrest of Jeffrey P Hanley, 22, of Vernon, New Jersey. Mr. Hanley was arrested on 4/15/2015 at approximately 9:30PM on Augusta Drive in Vernon NJ. Jeffrey Hanley is alleged to have intended on selling marijuana on 4/14/2015 on Main Street in Franklin Borough NJ. 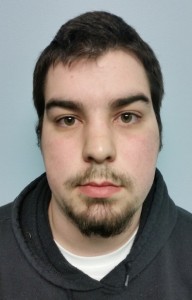 Also arrested was Christopher McDonald, 18, of Glenwood NJ. He was charged with aiding and abetting in the distribution of a controlled dangerous substance on 4/14/2015. He is alleged to have assisted Mr. Hanley during the attempted transaction. He was arrested on Gilbert Drive in Glenwood NJ on 4/14/2015 at about 9:50PM. 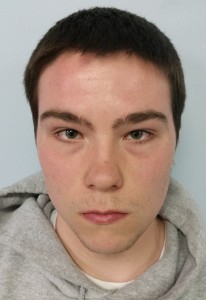 The investigation resulted in the seizure of marijuana with a street value of several thousand dollars. Mr. Hanley was further found to be in possession of various pieces of drug paraphernalia including specific ignition sources, specifically butane to process other forms of marijuana.

Christopher McDonald is charged with aiding and abetting the distribution of a controlled dangerous substance.