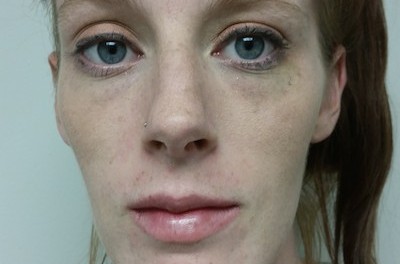 FRANKLIN BOROUGH, NJ – The Franklin Police Detective Bureau has been investigating fraudulent transactions at the Wal-Mart of Franklin.

Detectives found that during the month of July 2015, several individuals have been taking several hundred dollars’ worth of merchandise from the store without first purchasing them, then returning the stolen items to the store, in order to receive store credit and or a gift card for the items. The individuals have been selling the gift cards / store credit to local pawn shops.

Following the arrest, Ms. Thompson was found to be in possession of a benzodiazepine narcotic, marijuana, heroin, drug paraphernalia, and hypodermic needles in her residence, in Franklin, NJ.  She was also found to be in possession of an air soft firearm, which is considered a prohibited weapon in New Jersey without a valid firearm permit or firearms identification card.

Ms. Thompson was charged with theft by deception, narcotic offenses, and weapons offenses.