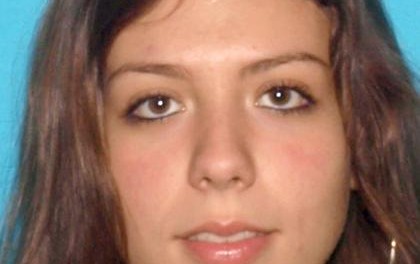 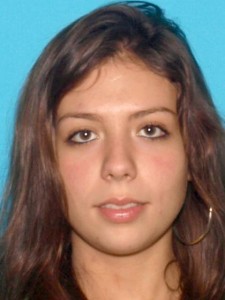 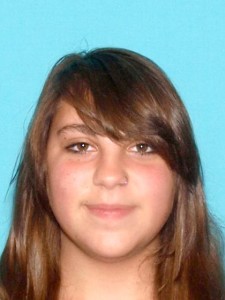 ANY OTHER INFORMATION: Officer Mancuso was at Veterans Field when he saw a vehicle go by with a headlight out. When he stopped the vehicle he could smell the odor of burnt marijuana. The driver who was Caitlin Garcia of Swarthmore Trail Hopatcong, Age: 20 was tested by DRE (Drug Recognition Expert) Officer David Kraus. Officer Kraus determined that Garcia was not intoxicated. Sussex County Sheriff Officer McMorrow arrived with his drug detection K-9. A search of the vehicle yielded two multi colored marijuana smoking pipes with burnt marijuana residue, a grinder and two clear plastic baggies containing marijuana. Neither Garcia nor her front seat passenger who was Michele Spina of Smokerise Road Hopatcong, Age: 20 admitted to possessing these items. Both were arrested and taken to headquarters. They were processed, charged and later released. Garcia is pictured with the loop earnings.