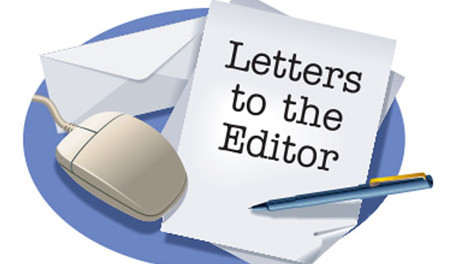 I’m a single mom who has been active in local politics, serving as the executive director of the county GOP, and as a Republican committeewoman.  A few months ago, I began speaking out against the corruption in Sussex County, specifically the solar project that went bust and the bailout the has put the proceeds from the sale of the Homestead Nursing home in jeopardy.

Since I spoke out, I have received anonymous hate mail through the post office, hateful emails and Facebook posts from a lobbyist who works for an energy company that does business with the county, and acts of violence have been perpetrated against my home and my family.  What are these people so afraid of that they go to these lengths to stop me from protesting the rip-off of Sussex County taxpayers by a cabal of bankers, bureaucrats, vendors, lawyers, and consultants?

What has really shocked me is how many elected officials have been afraid to come forward to criticize the solar bailout or to support my right to do so.  There is a network of business and financial connections running through Sussex County that make top down reform very difficult.

I am grateful for the support I received from Assemblyman Parker Space and Freeholders Gail Phoebus and George Graham.  Freeholder Richard Vohden, who I considered a friend, has led attacks against me. Others who I have known a long time have been too afraid to help and have stood by and watched.

This is a fight between the nobodies and the somebodies.  I am a nobody.  I hold no position of power and I’m not part of the political, business, and financial insider network that runs the county.  A few of us nobodies got together and started this website as a vehicle for reform and open government.  We formed an organization called The Committee of Seventy.