FRANKLIN BOROUGH, NJ – On July 5, 2015 at approximately 4:40AM, The Franklin Police Department responded to a reported burglar alarm at the Franklin Elementary School located on Washington Avenue in Franklin Borough.

Patrol Officers responded and later discovered individuals had made entry into the Elementary School causing minor property damage. It appeared that the actor(s) causes pecuniary loss less than $500.00.

The Franklin Borough Police Detective Bureau investigated. The investigation revealed that three apparent intoxicated males walked onto the School property on 7/6/2015 at approximately 4:40AM. Two of the males allegedly entered the Franklin Elementary School through an unsecured second story window.   While in the school the males allegedly caused minor damage to a wall and items in various classrooms including an American Flag.

Andrew J. Bagni, 20 years of age, of Vernon, had allegedly entered the Franklin Elementary School and damaged property including a wall and small items in various classrooms on 7/5/2015 at approximately 4:30 AM.   Andrew was charged with Burglary and criminal mischief. 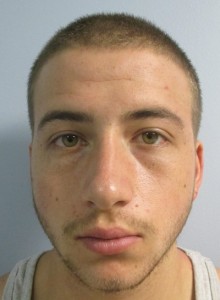 Joseph D. Moeller, 20 years of age, of Vernon, had entered the Franklin Elementary School and damaged property including a wall and small items in various classrooms on 7/5/2015 at approximately 4:30 AM. Joseph was charged with Burglary and criminal mischief. 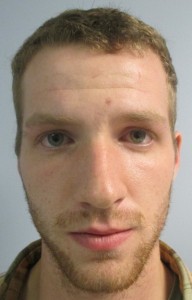 Randall J. Nemeth, 20 years of age, of Vernon, had entered onto property which he was not authorized to, specifically the Franklin Elementary School on 7/5/2015 at approximately 4:30 AM. Randall was charged with defiant trespassing. 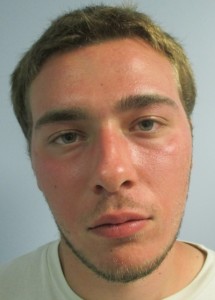 Investigation is ongoing and additional charges are possible.

Franklin Police kindly reminds all its residents to continue to be cautious and secure their personal property and homes at all times. Residents are encouraged to contact the police for suspicious type conditions. 973-827-7700.