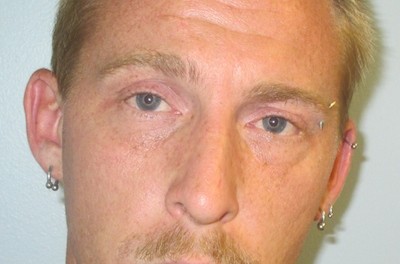 FRANKLIN BOROUGH, NJ – On Sunday June 28, 2015 the Franklin Police Department investigated a complaint of a suspect driving while intoxicated.

Franklin patrol officer David Paul Schneider conducted a motor vehicle stop near the Weiss parking area with a vehicle which matched the description of the initial complaint.

In the vehicle being operated by Mr. Randall were two juveniles. Neither juvenile was injured and or required any medical attention, following the motor vehicle stop, however Mr. Randall was alleged to have endangered them by operating a vehicle while impaired.

He was charged and released pending a Court appearance in Franklin Municipal Court.

The complaints that were filed are merely accusations and the defendants are presumed innocent until proven guilty.