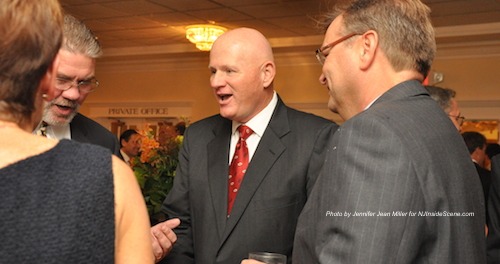 ANDOVER TOWNSHIP, NJ – Charles (Chuck) A. Roberts was honored on Wednesday, October 22 with the Distinguished Citizen Award at a special event at Perona Farms.

This was the 33rd annual event for the Boy Scouts of America, Patriots’ Path Council.

The 33rd Annual Sussex County Distinguished Citizen Award Dinner, at which he was honored, was a fundraiser for scouting in Sussex County. The evening event included the dinner, as well as a silent auction. 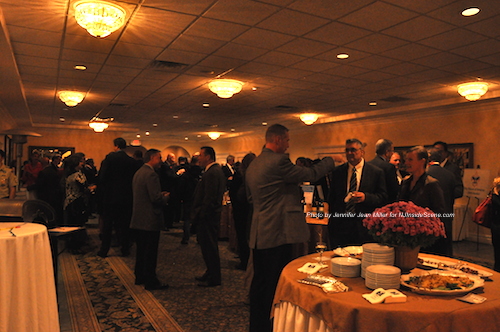 Roberts was a Cub Scout and Boy Scout during his youth in Franklin, where he and his family currently reside.

Roberts was chosen for his community involvement, and the example he has set for youth in the area. He is the President and CEO of Ames Rubber Corporation. He has served on the board of the Sussex County Community College Foundation, the Sussex County Economic Development Partnership, the Sussex County Strategic Growth Planning Committee, the Franklin Zoning Board, and the Lake Mohawk Golf Club Board of Governors.

“It’s a great turnout and because of the honoree,” said Joe Toscano of CP Engineers & Architecture, who was an event co-chairman along with Tony Torre of Sussex Bank. “I don’t think we could have had a better choice.”

“Chuck was chosen because he serves as an outstanding role model to the youth of Sussex County and beyond,” said Jennifer Volz, the Development Director of the Boy Scouts of America, Patriots’ Path Council.

Volz said a number of past honorees were some of the individuals who had suggested Roberts as an honoree for this year. 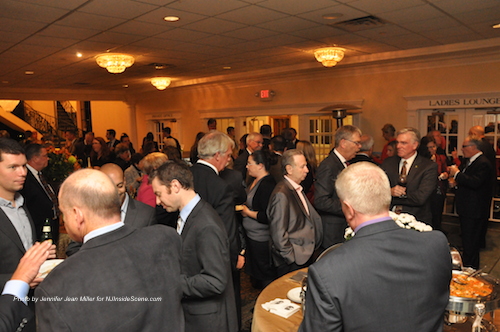