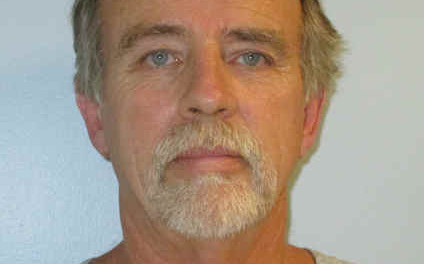 Business owners, from Tri State Pump and Septic of Franklin reported that they received checks which had insufficient funds. Complainants of the business reported that they received two separate checks from Daniel C. Conkling, 60, of Green Township for $2,997.61 in May of 2014. Business owners reported making multiple attempts to recover the funds over the last few months, however were unsuccessful.