The scene at Camp Sussex loaded with hypodermic needles, which has now become a hideout for drug users. Several township residents have started a petition to prevent the town from buying the camp and transforming it to a park for the town, which in turn, would eliminate the drug problem pictured. Photo courtesy of Jessi Paladini.

I am writing a follow up about Camp Sussex because of activity that has ensued with it.

As many know, I wrote a vocal opinion piece of what I have learned about Camp Sussex…that there is a small minority of individuals in the Township of Vernon, who are countering the mayor because they don’t like him. Simply because the township would like to purchase Camp Sussex with open space funds that do not impact taxpayers. It is well-known that there’s a group that will counter the mayor in whatever he says…and a lot of residents are not fans of these folks. They are entitled to their opinion, as we all are.

Well, they’re a little ticked that I’ve written what I’ve written about this topic and dared to question it. I’ve also encouraged others not to sign this petition, after what I’ve learned has gone on at the abandoned camp in terms of vagrancy and drug use. I want to know why parents would even support not having a camp that is abandoned and hazardous, be beautified?

Since then, no one has come forth, only spewing venom and anger…until now…and still, they’ve supplied me with no information, while I did my research before I wrote what I wrote.

I have not only had a group of posters defame me under aliases on NJ.com, and am well aware of their identities, I’ve since had one contact me via email on my site Facebook Page. And again, they are warned on here, to cease and desist with their defamation on their forum.

They asked me in my opinion piece (which in the email, they coined as opinion with parentheses around “opinion”), why I did not interview the petitioners?

Well for one, an opinion piece, is just that…an opinion. I am entitled to my opinion in this country as well as have freedom of the press. I wrote nothing defamatory, though they are defaming me (and I had addressed that to this person who emailed me). I asked them if they questioned another journalist in the area about opinions that they write, when it is opinion, and their only reply was they are not a fan of that journalist.

However, I am open, as it is evidenced, to writing a story about a topic, and I will if they present valid information to me do so. However, at this point, the person representing the petitioners has failed to.

First, this person told me photos of needles that I had in the article, which were photos given to me, (Photos I was told were of Camp Sussex) were medical needles, even those used for diabetics. As someone who has a family member with diabetes, I will first say, diabetics that I have known, do not use needles like this…but thinner and longer ones. Secondly, sharps like this are continued medical waste, whether used to inject heroin or insulin, and the ones on the floor were not properly disposed of. 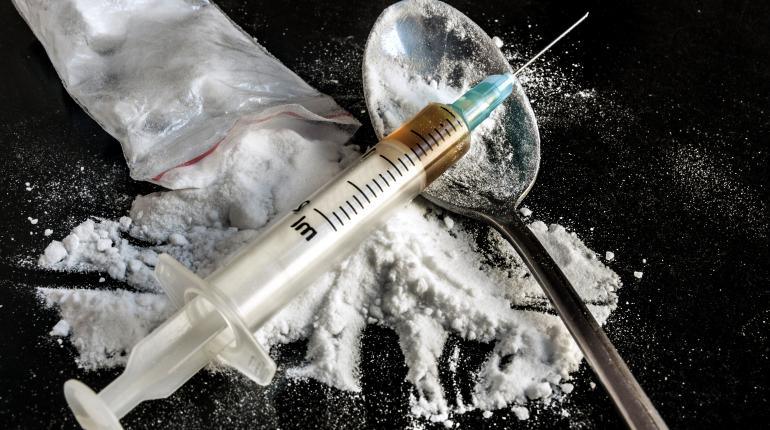 A stock image found online of a heroin needle…similar to the needle on the left in the feature photo provided to me.

Additionally, a retired NYPD officer came onto the pictures that I posted and described the needles shown as needles used with heroin, as well as shooting rooms. 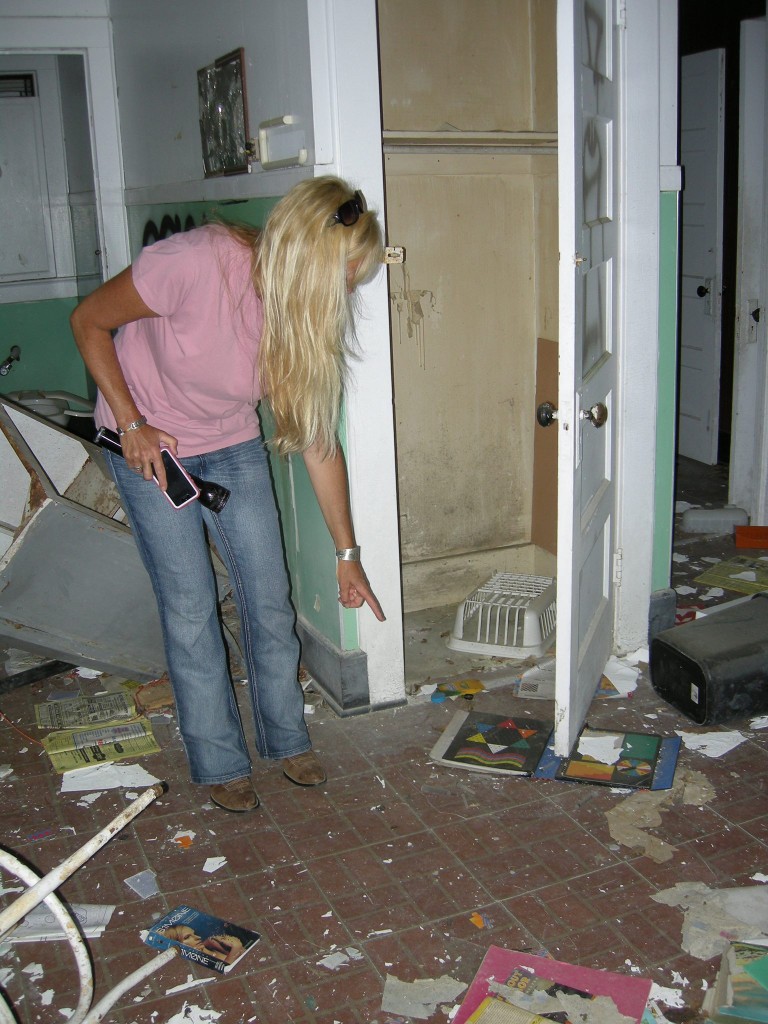 One of the members of the Environment Commission pointing out debris on the ground at the abandoned Camp Sussex. This photo was supplied to me with permission.

Secondly, I was told to go to www.vovlive to see a “debunking” of the camp. Obviously, that is not a valid web address, so I added the dot com afterward. I was led then to this site: http://vovlive.com/. Nothing has loaded since then and I advised the person, even 45 minutes after they initially emailed me. I was told I should wait.

Now, two hours later, this is the message below…guess I have to wait until Jan 25??? 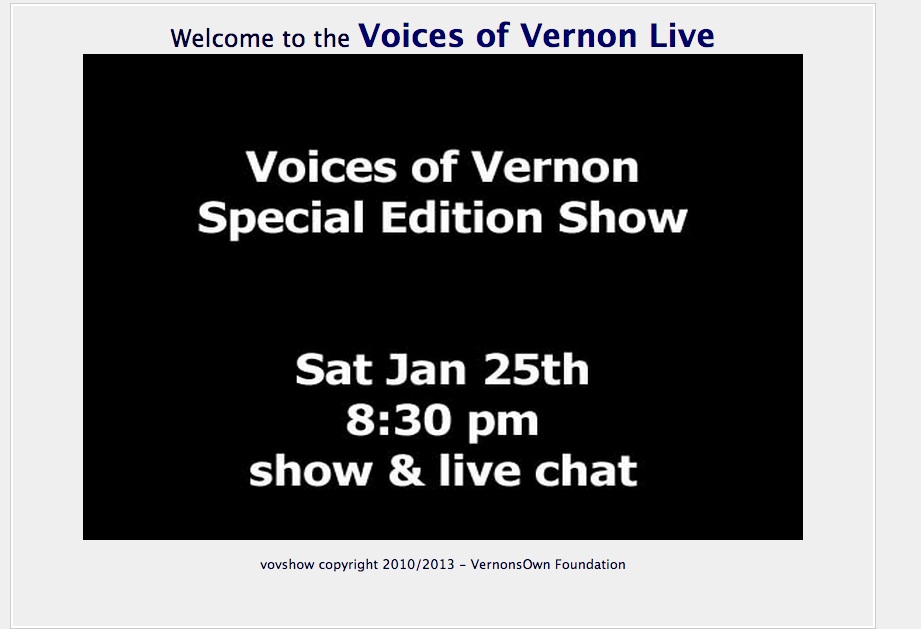 …Screenshot I took as I waited for the page to come up, and was told I should continue to wait for the broadcast…that was over two hours ago…

I am being told by this group that the photos of the camp are not Camp Sussex and are a camp 12 miles away. If that is accurate and they can prove that to me, I will write about it. If they can furnish me a debunking video I will present their side of this.

But in the meantime, in this country, we are still entitled to our opinions and our own voices. And that group has yet to contact me, outside of this first contact, and provide me with any valid information.

On My Mind: Waiting…and will continuing to wait. And refuse to be bullied by Internet bullies.

What do you think?