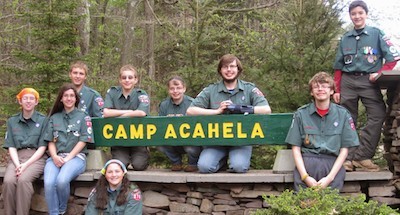 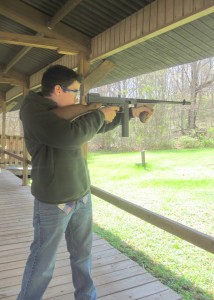 On the weekend of May 16 – 18, Crew 276 attended Rendezvous at Camp Acahela in Blakeslee, Pennsylvania. The “Doctor Who” theme was seen throughout all of the activities that happened the entire weekend. These activities included: building a sonic screwdriver, painting a Tardis, forging an arrowhead out of steel, tin molding, rocketry, handgun and rifle shooting and working with a giant Tesla coil. A very fun activity was action archery where we were even able to shoot the adipose from a “Doctor Wh”o episode. By the end of the weekend we met crews from our area and even as far away as Virginia. 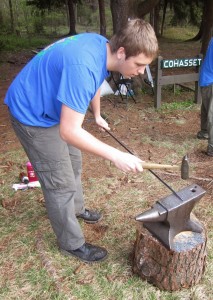 Crew Secretary Stephen Rozek said, “This was my first time going to Rendezvous and it was a blast! I enjoyed all the activities and all classes that participated in. My favorite class was Rifle Shooting where I got to shoot a Ruger, a Mossburg and a Thompson aka Tommy Gun. My favorite activity was playing Ga Ga. I had a great time with my crew and the new friends I made.” Chris Rozek, Crew Vice President of Program said, “My favorite part of the trip was the fishing with an NFL star, Action Archery and the Knife Throwing event.  This trip was amazing and I learned a lot while having fun. I also met really cool people from Virginia, which helped make this trip an incredible experience!” 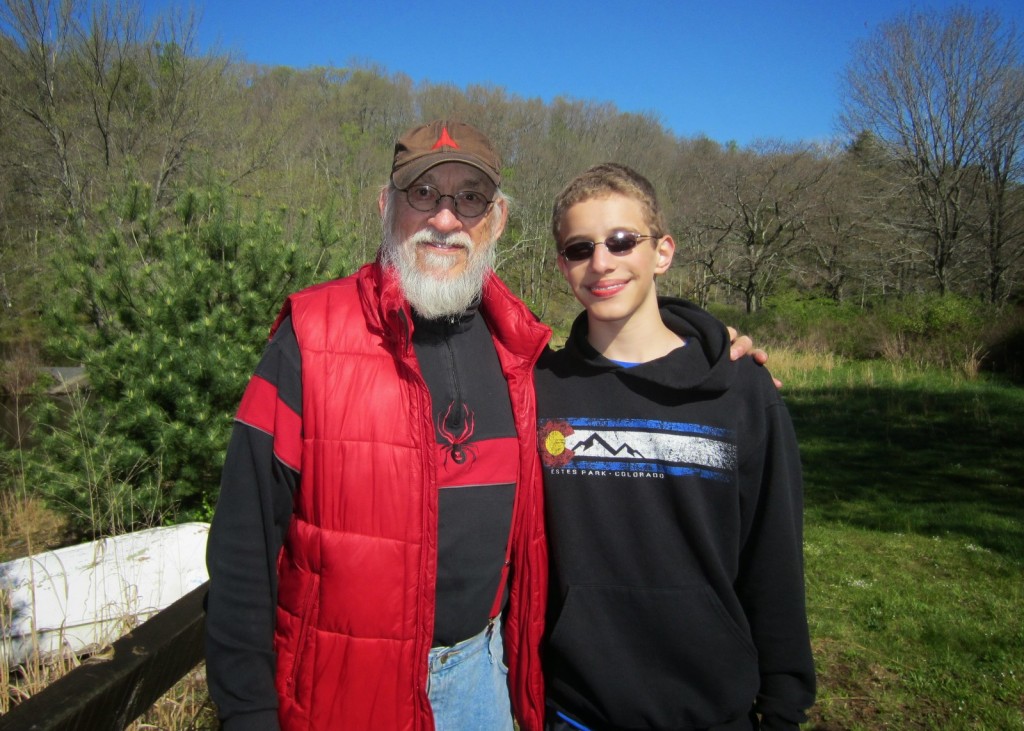